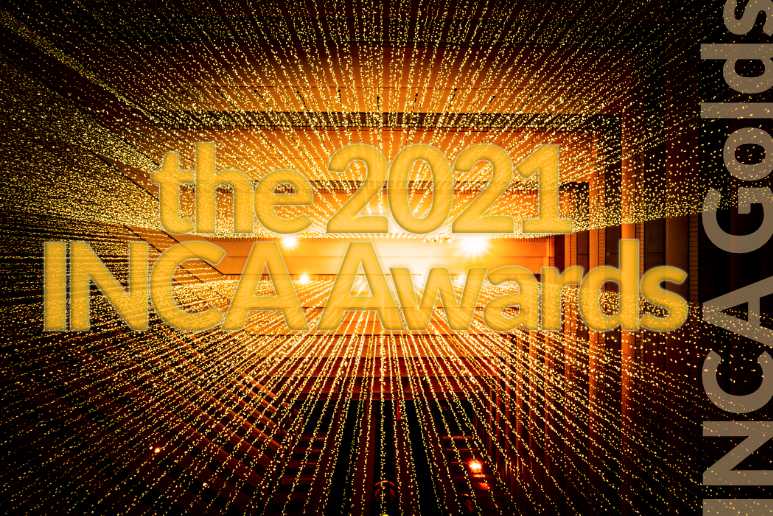 At our sell-out Awards Dinner, held on the evening of November 3 2021 as part of our annual conference, the following six award winners were announced.

The Scaling Up Award

If 2021 was about anything in there AltNet sector, it was about scaling up to be able to deploy faster and grow market share. This award was designed to recognise the standout AltNet in terms of how they dealt with the challenges and opportunities that come with rapid scaling. The winner is Community Fibre, the London-based AltNet doing so much to deliver gigabit connectivity across the capital.

In just seven years Community Fibre has scaled-up to become the largest fibre-only network in London. By working in partnership with London's landlords Community Fibre has gained wayleaves for nearly half of London's MDU properties. It has already upgraded 300k homes and is on track to upgrade 1m homes by 2023. It's created 500 new jobs directly and thousands more through its supply chain. By hitting its build targets it has attracted over £500M of institutional investment. The recent acquisition of Box Broadband enables the company to share its scale-up experience outside of Greater London. 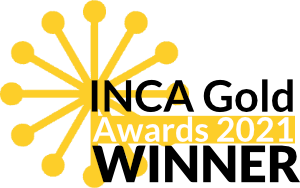 This year the Technical Innovation Award goes to Swish Fibre.

The industry veterans at Swish – an AltNet which is building a state-of-the-art 10Gbps full-fibre network in the Home Counties – understood that using disconnected systems, CAD drawings, spreadsheets and manual paper processes would not deliver the efficiency and network visibility they needed to meet their aggressive rollout and expansion targets. In the summer of 2020, Swish Fibre selected the IQGeo geospatial and Network Manager software to support their fibre rollout plans. As a well-funded and highly ambitious operator, Swish partnered with IQGeo to digitise and automate their operational network lifecycle from design to construction and on through maintenance. The IQGeo software has allowed them to create a “single source of network truth” using the spatial context of Google Maps and by integrating business critical data feeds from other application sources.

Wessex Internet picked up the 2021 award for Best Rural or Hard to Reach Project, for their project in Pallington Heath and Waddock in rural Dorset.

One resident, whose property is in a forest, had resorted to a makeshift yacht antenna, switching between 2 data SIM cards to boost reception. A national operator had told him, it was “impossible” to reach his property with fibre.

Vibratory moleploughs were used to cross farmland, with directional drills used for crossing two rivers and multiple woods, as part of the project. As one customer said: “The team had a farmer’s mentality. They just started digging! They had to drag the cable under miles of muddy fields, under two roads, under two rivers then through a bog in the middle of a wood to get to us.”

The purpose of Project Stratum was to make a public sector intervention in homes whose broadband need would not be delivered by the private sector alone. A total of 79,000 homes. Fibrus was awarded the contract in October 2020. Work began immediately on installing the necessary infrastructure and within 100 days the first new fibre broadband customer to be connected as a result of Project Stratum was online, in Coalisland County Tyrone.

While connecting homes Fibrus are also making a significant contribution to the economy of Northern Ireland. Prior to Project Stratum Fibrus employed 40 people, that figure is now close to 200 direct employees with hundreds of sub-contractors helping to deliver the necessary fibre infrastructure.

Award of Project Stratum and the connection of the first customer was a milestone for Northern Ireland and it puts this region to the fore of full fibre connectivity across these islands. Project Stratum is now a benchmark in what can be achieved when the private and public sector work in partnership.

Innovative community-owned AltNet Broadband For the Rural North (B4RN) has been recognised with the 2021 Best Community Project Award.

B4RN volunteers, contractors and staff expanded the B4RN gigabit full fibre broadband network across the hills and valleys of the South Lakes in Cumbria (even under the River Gilpin), connecting Crosthwaite school and surrounding properties in the village in just 6 months. A remarkable effort only made possible by locals giving their own time to dig in ducting and get properties ready for connection (as well as promoting the project and encouraging sign-up) and by landowners giving B4RN free wayleaves. Truly, this project was built “by the community, for the community”.

Another aspect to note is that Crosthwaite School is now on B4RN's 10Gbps service, for free. This means there's a small rural school in south Cumbria with broadband speeds that are the envy of the world's major educational institutions.

AltNets have been extremely busy deploying new gigabit networks, often needing to undertake street works to get fibre into the ground. All of that work relies on The HAUC (England) Code of Practice for the Co-ordination of Street Works and Works for Road Purposes and Related Matters. This guidance represents a truly outstanding contribution to the deployment of next generation broadband networks. And of course when the pandemic struck and there was confusion about whether telecoms engineers could even operate, HAUC England  were there with clear guidance on working through the pandemic. Effective, informed, detailed information to keep the key workers in our sector working safely to serve customers and keep them connected. That connectivity was, and remains, a critical lifeline for many.

For his leadership of this development, this award recognises David Latham of Kent County Council (and joint Chair of HAUC England) for his outstanding contribution to the sector.

There are no upcoming events.